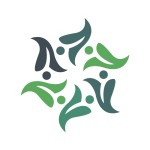 Written by admin
Share this article
FacebookEmailWhatsApp
Where to EatWhite River

Whether you like it raw, sashimi-style, flash-fried as part of a sushi roll, or chopped up in a Poke-style sushi bowl, eating raw fish is no longer frowned upon – and just about everyone has tried sushi at some point.

Sushi offers a unique and flavorful eating experience that’s unlike anything else. The cold, firm fish combined with rice, sauce, wasabi and ginger is truly one-of-a-kind and delicious.

How did this delicious dish get its start, and become so popular in America? Was the idea of eating raw fish always accepted among the populace? Who is responsible for the popularity of sushi?

A fourth century Chinese dictionary mentions salted fish being placed in cooked rice, causing it to undergo a fermentation process. This may be the first time the concept of sushi appeared in print. The process of using fermented rice as a fish preservative originated in Southeast Asia several centuries ago. When rice begins to ferment, lactic acid bacilli are produced. The acid, along with salt, causes a reaction that slows the bacterial growth in fish.

When the preservation method spread to Japan – people began to eat the fermented rice with the fish. The modern idea of sushi did not originate until the early 19th century. In the 1820s Honeoye Yohei had a stall along the Sumida River in Edo; instead of packing fish and rice and leaving it to ferment, he began selling a dish consisting of fresh fish on top of a hand pressed ball of rice.

Die Windpomp in White River has a Sushi Night every Wednesday with a Buy 2 Get 1 Free special! Their Sushi is to die for and a must try! Visit their facebook page to make a booking or get in touch: https://www.facebook.com/Diewindpompwitrivier 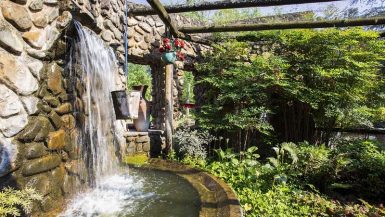 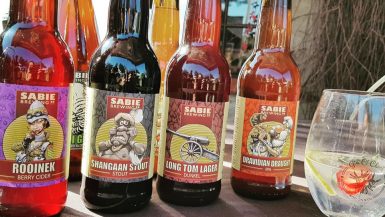 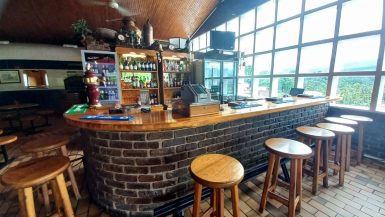 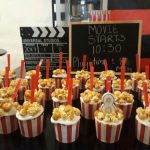 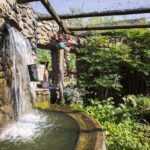